On the 29th we were playing Claire and Nick’s wedding all the way up in Derby at The West Mill – a stunningly converted wedding venue where we recorded our little version of Ray Lamontagne’s You Are The Best Thing. We were a surprise booking for the groom Nick who had seen us on youtube – Claire booked us without telling him!

After the gig, having carried all our gear downstairs and loaded the van in the rain – this is our favourite part of any gig 😉 – we headed to our swanky digs for the night – the Victoria Park Plaza Hotel! Not that we got to make the most of it – we arrived at 0330 and had to leave by 1000 (after a delicious complimentary breakfast, thanks guys). 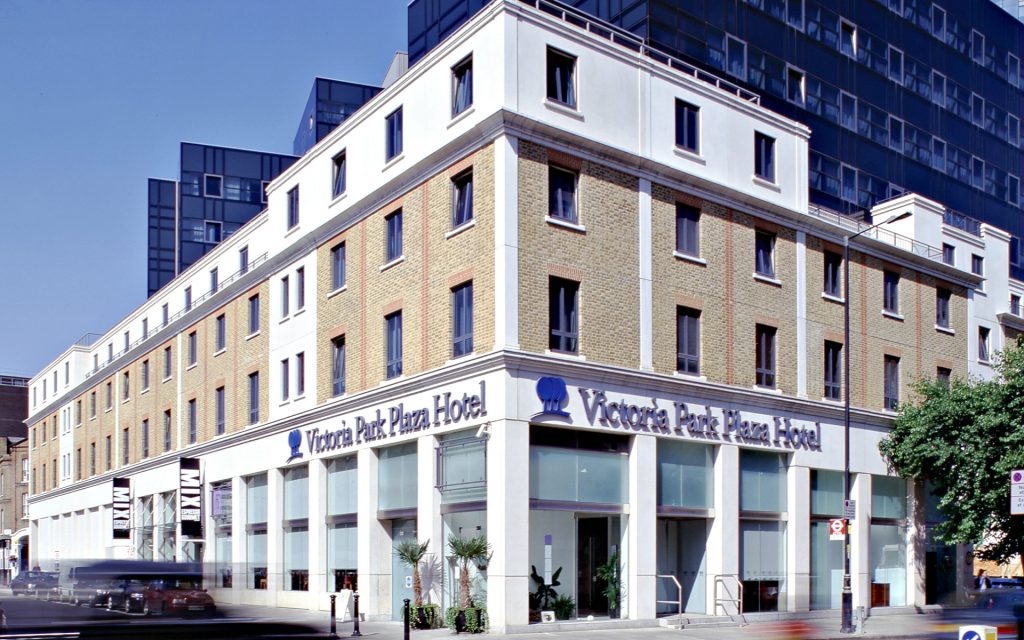 Why the early start? Because we were booked as one of three bands to be playing for the Amstel Ride Together team (and anyone else who fancied watching), as part of the Prudential RideLondon in London’s Green Park.

We weren’t too sure what to expect as we’d been told to play “background music” – quite often this means you’re playing quietly in the corner to provide atmosphere, rather than entertain. However we arrived to find a mini festival stage all set up, with a sound man (a luxury for us), and lots of people chilling in deck chairs listening to our entire set! In fact we played 3 throughout the day, throwing in some new versions of songs we’d usually only play with our full electric setup. 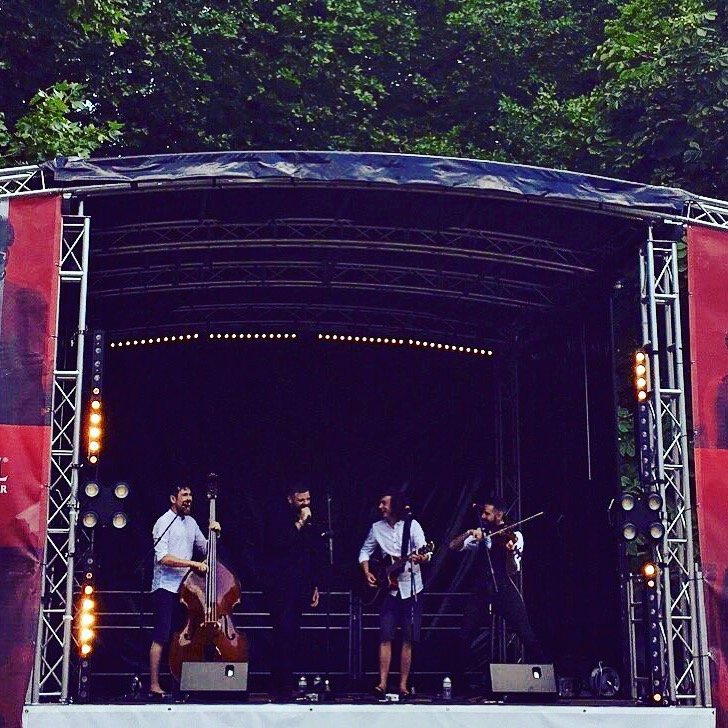 Thanks to everyone who watched, requested songs, tweeted us, and generally had a lovely Sunday in the sunshine. Massive thanks to Amstel for the delicious beers and pizza which kept us going through a long weekend, and special thanks to Chloe at OurKidBrother for inviting us to play at the event!

We’ve had one of our busiest summers, and now have a little time off this October to relax before all those winter weddings and Christmas parties. Here are some of our favourite pictures from this Read more…

Just a quick blog today. Over the weekend we played to over 6000 people at three awesome gigs for Oktoberfest Worcester. Here are some of the videos from the weekend that we took from the Read more…

Subscribe to our newsletter to find out about new public gigs, original music, videos, and other MK artistic endeavours! Don't worry we won't spam you!!